The Democratic Unionist Party says it has held “positive talks” over a possible deal to support a Conservative minority government.

The DUP said talks would continue to “work on the details” and “reach agreement”, after No 10 had suggested a deal had been agreed in principle.

The Mail on Sunday reported a “close ally” of Mr Johnson as saying it was “go-go-go” to get him to take over the party from Theresa May.

But Mr Johnson tweeted: “Mail on Sunday tripe – I am backing Theresa May. Let’s get on with the job.”

The agreement being discussed between the Tories, who fell eight seats short of a majority in Thursday’s election, and the DUP, which won 10 seats, is known as a “confidence and supply” deal.

It is not a full coalition, but an agreement which sees the smaller party support the larger one in key votes such as on the Budget.

Downing Street and the DUP issued separate statements overnight, emphasising that the deal between them had not yet been finalised.

The tone of both was in contrast to Saturday evening’s message from No 10, which said a deal had been agreed in principle.

In a DUP statement released at midnight, the party said: “The DUP held discussions with representatives of the Conservative Party in line with Arlene Foster’s commitment to explore how we might bring stability to the nation at this time of great challenge.

“The talks so far have been positive.”

‘Will end in tears’

Within an hour, Downing Street said the details would be put forward by both parties “as and when” they were finalised.

It added: “We will welcome any such deal being agreed, as it will provide the stability and certainty the whole country requires as we embark on Brexit and beyond.”

No explanation has been given for the change by Downing Street.

In response to the earlier Downing Street statement, Liberal Democrat leader Tim Farron called on Mrs May to make public immediately the details of the deal “stitched up behind closed doors”.

Sinn Féin’s leader in Northern Ireland Michelle O’Neill said the DUP had “betrayed the interests of the people” there and the new arrangement would “end in tears”.

Jeremy Corbyn said the government did not have any credibility to go forward and the Labour Party would do what it could to stop it, including by voting down the Queen’s Speech

The DUP are pro-union in UK terms, pro-Brexit and socially conservative.

The party’s 2017 manifesto outlined calls for increases in the personal tax allowance, continued rises in the national living wage, renewal of the Trident nuclear deterrent and revisiting terrorism laws – all similar to Conservative policy.

But they differ in areas including abolishing air passenger duty, cutting VAT for tourism businesses and maintaining a triple lock on pensions.

Newsnight political editor Nick Watt said the DUP and Conservatives had been “looking at the full range of possibilities” during Mr Williamson’s visit.

The parties had discussed everything from just an informal undertaking to a full coalition agreement.

He added: “I am told that what the DUP are looking at is securing benefits. So keep the pension triple lock and preserve universal benefits such as the winter fuel allowance for pensioners.

What is a ‘confidence and supply’ deal?

This deal would see the DUP promise to back the government in votes of no confidence and supply – or Budget – issues.

In return, the government would support or fund some of the DUP’s policies.

These deals tend to be loose and a long way short of a formal coalition.

John Major survived without a majority in the dying days of his Tory administration in the mid-1990s.

Labour’s Harold Wilson and James Callaghan governed with minorities for much of the 1970s.

But these governments can be quite constrained in what they can do, passing as little legislation as possible to avoid defeat.

They can also be unstable and short lived, if the deal between the parties breaks down and fresh elections have to be called. 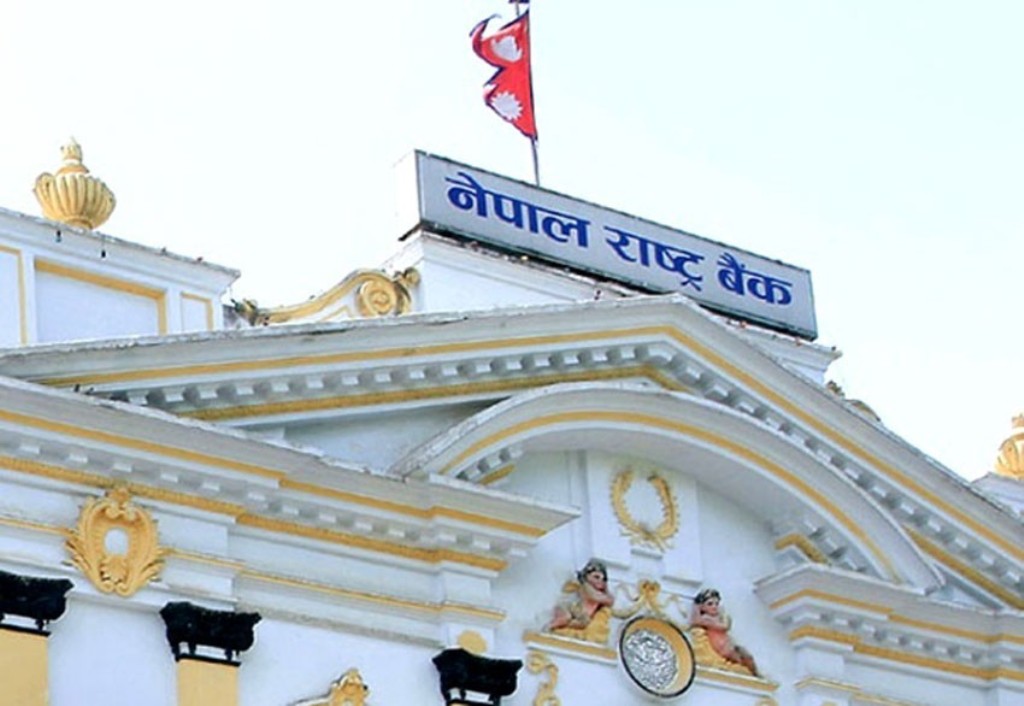