8 people have died and at least 49 are injured after a wall collapsed at a football stadium in Senegal.

It happened at Demba Diop stadium in the capital, Dakar, at the end of the League Cup final between Stade de Mbour and Union Sportive Ouakam.

Fighting started between rival fans and police responded by using tear gas, which led to panic, a stampede, and the wall collapse.

Some fans were throwing projectiles including stones at others.

Pictures circulating online appear to show people scrambling over a low wall amid clouds of gas.

Local news agency APS reported that ambulances and firefighters were at the scene.

With the score 1-1 after 90 minutes, Mbour scored in the first period of extra time to win 2-1, and violence broke out at the final whistle.

Cheikh Maba Diop, whose friend died in the incident and who helped move people out of the stadium, told AFP news agency: “All of a sudden when the wall fell… we knew exactly that some of our own had lost their lives because the wall fell directly on to people.”

A spokesman for the country’s President Macky Sall said that campaigning for upcoming elections would be suspended on Sunday as a mark of respect, and that there should be “punishments serving as a warning”. 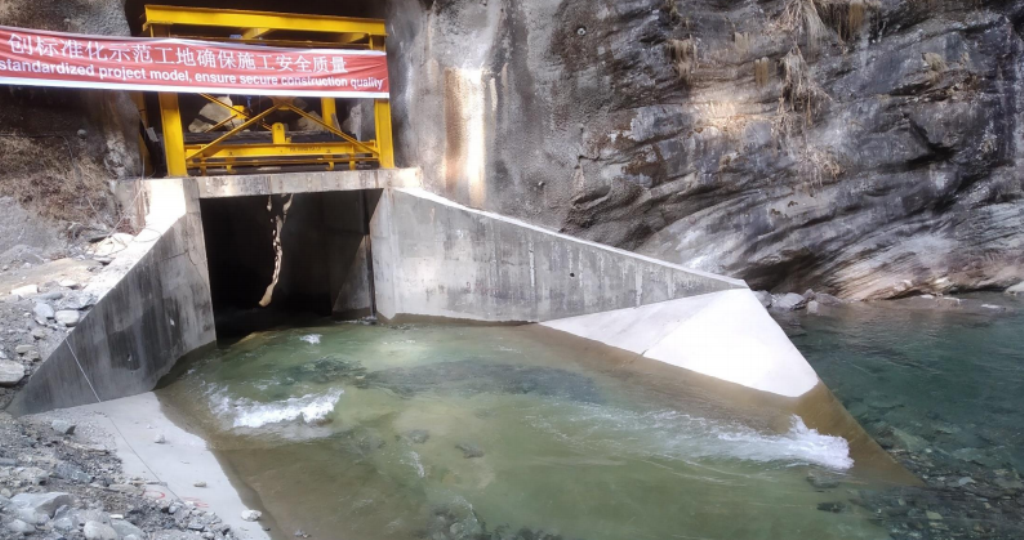 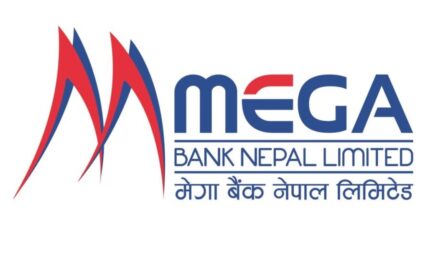