WASHINGTON – U.S. President Donald Trump is expected to ask for 716 billion U.S. dollars for defense spending in the 2019 budget to be unveiled next month, local media reported Friday.

The figure will represent a 7-percent increase over the 2018 budget, which has yet to be passed through the Congress, The Washington Post quoted U.S. officials as saying. Trump’s request would cover the Pentagon’s annual budget as well as spending on ongoing wars and the maintenance of the U.S. nuclear arsenal, said the report.

The proposal would come after Defense Secretary Jim Mattis unveiled the National Defense Strategy last week, in which he proposed boosting the power of the U.S. military.

Mattis said that the country’s military competitive edge “has eroded in every domain of warfare” because of inconsistent funding.

The increase in defense spending, as pundits say, would be critical to achieving Trump’s vision for the military, including a larger Navy fleet and a bigger Army.But others warned that a long-term increase in U.S. military spending would dramatically expand the deficit. 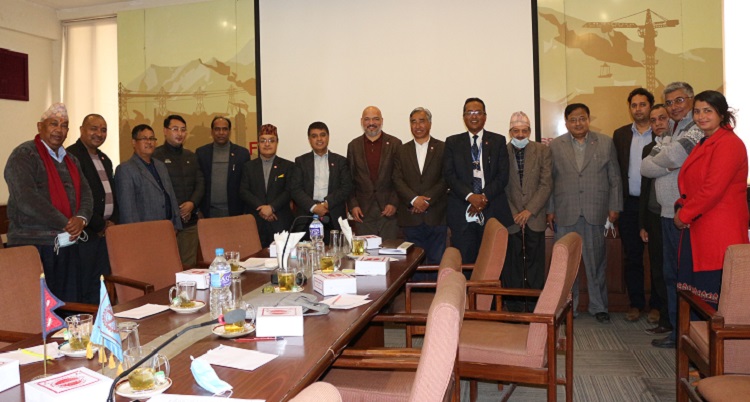