BEIJING – China’s Ministry of Commerce Thursday urged the United States not to “politicize” economic and trade issues between the two countries after U.S. President Donald Trump singled out China and Russia as rivals that challenged U.S. interests, economy, and values.

“In the trade area, we tend to see the United States as our partner,” said ministry spokesperson Gao Feng at a press conference.

He called on the United States to abandon its Cold War mentality to promote trade ties between the two sides to move in the right direction.

In response to Trump’s reiteration of fair and reciprocal trade in his first State of the Union address, Gao said the fair trade should be based on international rules instead of unilateral standards.

As for reciprocal trade, the United States should stop seeing trade as a zero-sum game, Gao added.

He stressed the win-win dynamics in China-U.S. trade ties, as the two countries are each other’s most important trade partners and investment destinations. 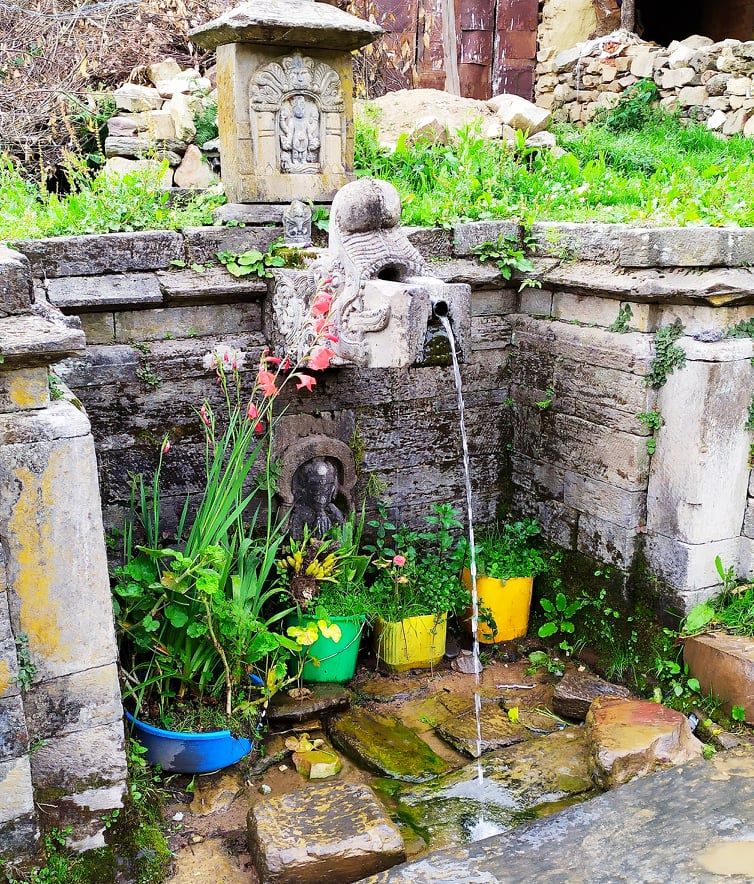