MELAMCHI. With the winter nearing its peak, the survivors of the Gorkha Earthquake in Melamchi of Sindhupalchowk are certain that this year too they will have to endure the cold under the makeshift shelters.

Most survivors are battling cold under the makeshift shelters as the Rs 50,000 they received in the very first installment under the house rebuilding grant is even not sufficient for constructing the foundation of the house. Those with better economic condition have constructed new houses on their own. But those representing low economic class have no way except to suffering cold under the temporary shelters.

The amount provided by the government in the first instalment to construct shelter is not enough even to dig out a base for the house, shared Kale Gole of Gunso VDC.

Some of them shared that they drew the first instalment during the Dashain festival and it was already spent for the Dashain celebrations. Survivors of Helambu, Gunsa, Gumba and Selang that lie in the most remote part of the district have suffered from cold-induced diseases including pneumonia in the absence of safe shelter. We immediately need safe shelter, but we can’t afford to build it, lamented one Sangle Hyalmo of Helambu.

Likewise, the Shermathang folks in Kiul VDC are living in similar circumstances. Children and aged have been affected the most due to cold.

According to Melamchi Municipal Development Committee Chair Prakash Shrestha, the quake survivors of various parts of the district including in the district headquarters are in the dire need of safe shelter. But the grants provided by the government for house rebuilding is too little and they have to take loans to build shelters.

The district, the epicenter of the powerful aftershock of the Gorkha quake that rattled the country on April 25, 2015, is one of the 14 districts hard hit by the disaster. 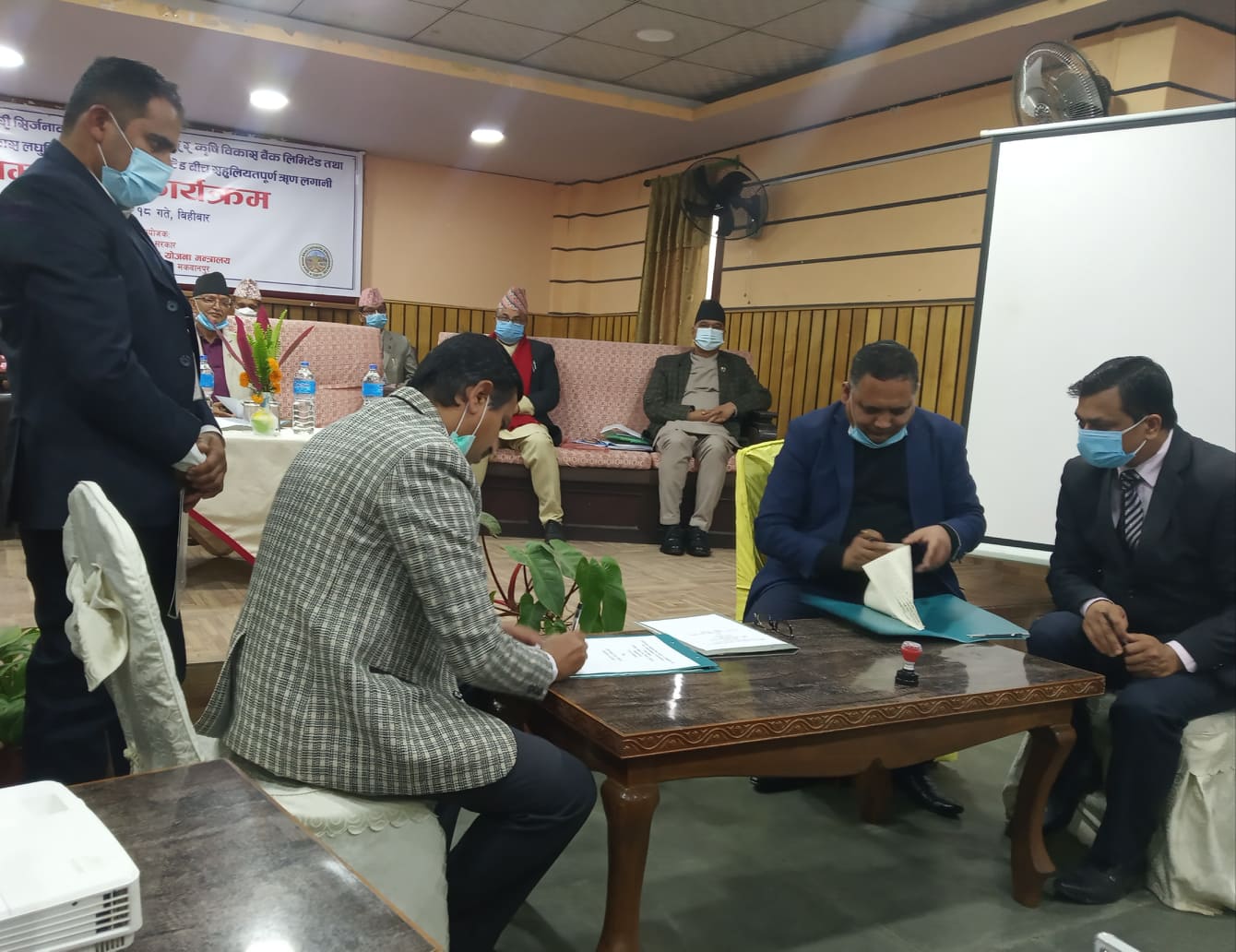